Their dialogue was constructive. The President and the Democrat leaders agreed to support the passage of historic criminal justice reform, and they discussed significant progress with the Farm Bill, which passed in the Senate today. Major disagreement remains, however, on the crucial issue of border security and transparency. 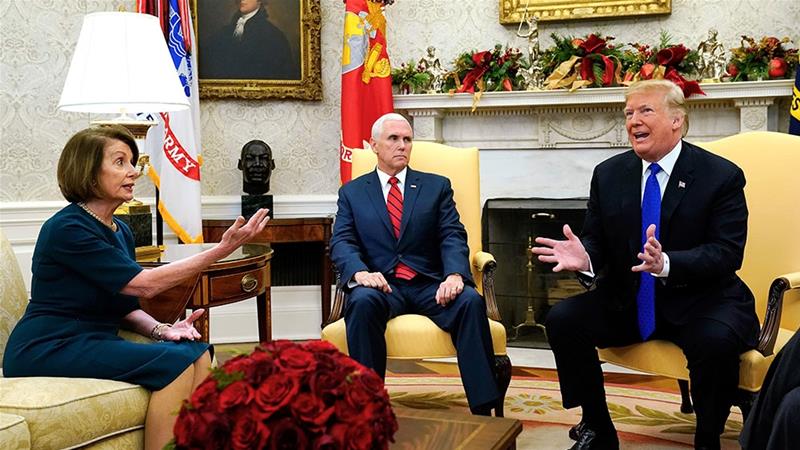 “The wall will get built,” President Trump said. “A lot of the wall is built. It’s been very effective.” The numbers back him up. It’s time for Congress to step up and finish the job.

The Democrats’ priority is clear, however: They would rather keep the U.S. border open to illegal immigrants than keep the Government open to serve American citizens. 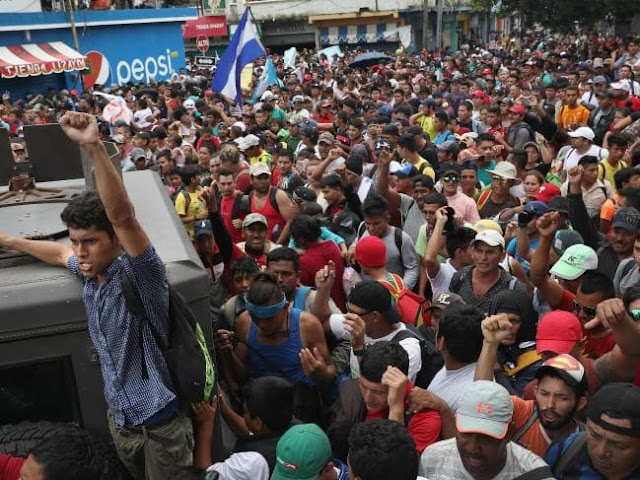 Open borders are dangerous. The Department of Homeland Security reports that it stops an average of 10 known or suspected terrorists each day from entering the United States. And despite claiming to support border security, Democrats in practice have blocked all efforts to secure our southern border and protect our communities.

In 2006, when their base was different, Democrats were singing another tune. Back then, party leaders such as Senators Barack Obama, Joe Biden, Hillary Clinton, and Schumer himself all voted for the Secure Fences Act. Democrats openly admitted that stronger border security was essential for a safer America.

Democrats did the right thing then. So why won’t they now?

Democrats claim America doesn’t need a
wall to protect its southern border.
Common sense says otherwise, and so do the numbers! 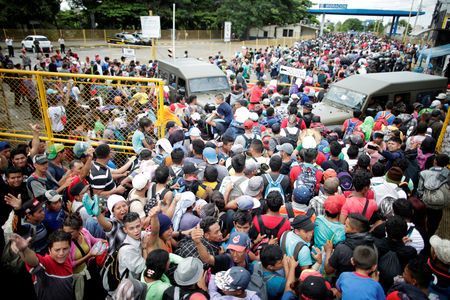 Building walls at key sections of the border caused illegal traffic to drop by 90 percent or more in the years that followed:

Democrat-backed policies have created a border crisis.
at December 14, 2018