Six Big Priorities at the White House For 2018

As 2018 Closes,
Six Big Priorities at the White House

From day one, President Donald J. Trump pledged not to rest until he delivered on his promise to fix Washington. That commitment doesn’t take a break for the holidays.

From border security and school safety to reinvigorating America’s space program, here’s an inside look at six big priorities the Administration is working on this week:

Securing our border: Today, Press Secretary Sarah Sanders reiterated the message President Trump delivered to Democratic leaders last week: He will not back down until he can make sure that American citizens are protected. Watch a clip from her interview with Fox News this morning.

Photo of the Day 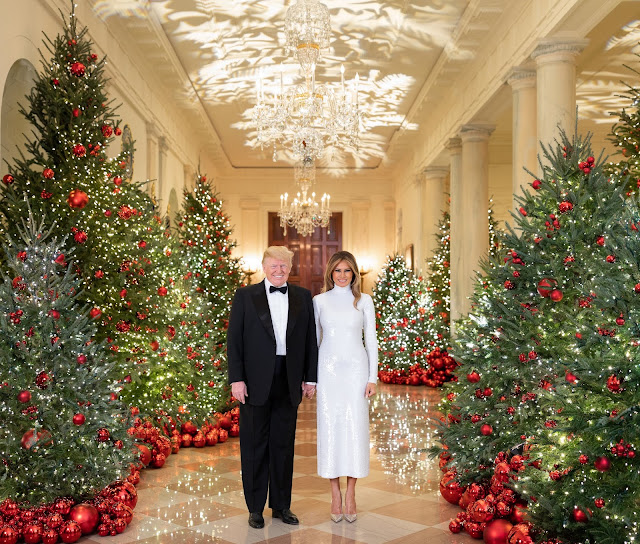