Oh, No, My Baby
Obamacare, remember that health
care act known as
"THE UN-AFFORDABLE CARE ACT"

Bend Over Working Middle Class America, Gotcha!
The Act that was passed behind closed doors!
Remember those two phonies Pelosi & Reid?
Well Reid had nothing to say at the moment! 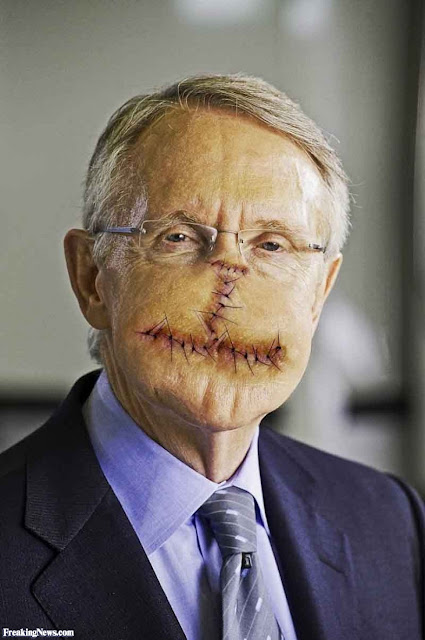 The Act that We had to pass it
to see what's in it! 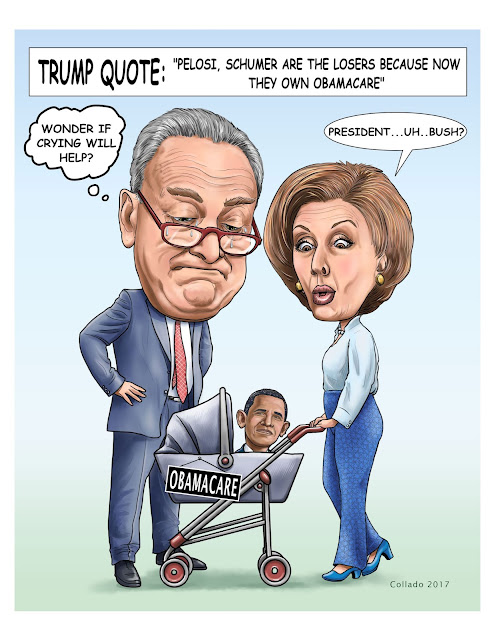 Oh Boy Were Stuck With His Legacy!

Well a Federal Judge in Texas said on Friday that the Affordable Care Act's individual coverage mandate is unconstitutional and that the rest of the law therefore cannot stand. 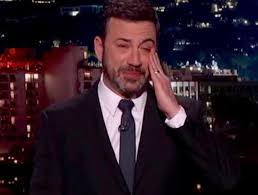 I believe the thinking is that since liberal Supreme Court Judge Roberts ruled it a tax because of the mandate portion of it. But since the mandate portion has been recently removed it therefore is no longer a tax which now leaves the whole Act as UNCONSTITUTIONAL.

Nancy Pelosi was clearly upset when told about the news while she was enjoying the beach this weekend in Sunny California, yeh She flies Home on Weekends on those big fuel guzzling polluting jets! 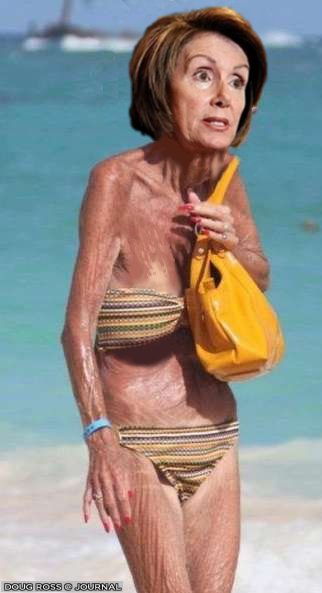