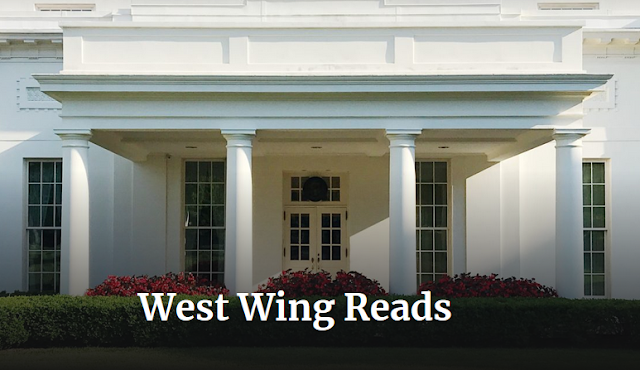 The First Family Meets Privately with


In The Hill reported that First Lady Melania Trump hosted members
of the Bush family, including former First Lady Laura Bush, for a
special tour of the White House Christmas decorations.
“A sweet visit during this somber week,” the former First Lady
wrote on Instagram. “Thanks to Mrs. Trump for inviting our family
to the White House to see the Christmas decorations and
our old friends, the residence staff.” 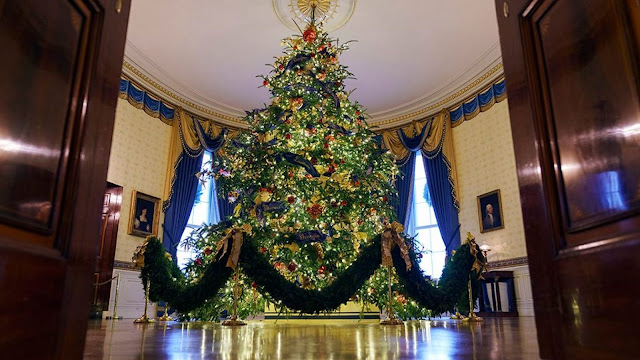