We expect China’s auto tariffs to go to ‘zero’

After signing the trade deal that will replace NAFTA at the
G20 Summit in Argentina last week, President Trump held
breakthrough talks with Chinese President Xi Jinping that
could reshape American trade for a generation.

“President Xi and I want this deal to happen,
” President Trump tweeted today. 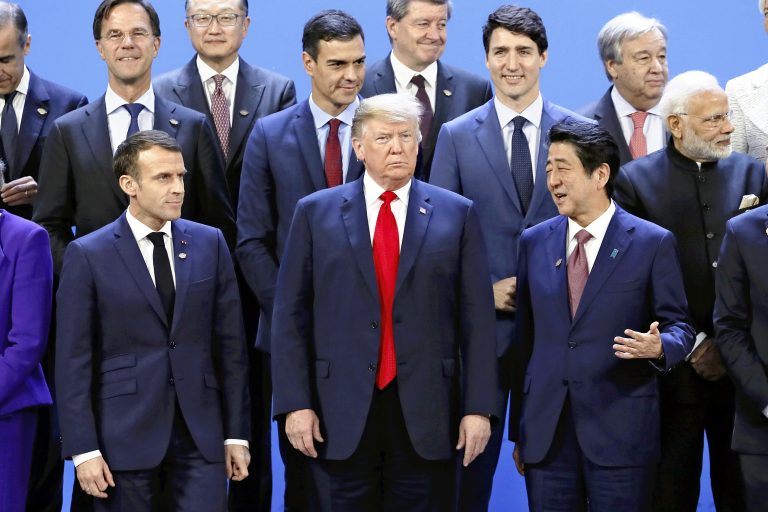 As part of Saturday’s meeting, China has agreed to start purchasing agricultural product from U.S. farmers immediately. Another huge point of concern for President Trump is Chinese auto tariffs on American cars, currently set at a staggering 40 percent. That topic was a key point of discussion during the two leaders’ working dinner.

Larry Kudlow, Director of the National Economic Council,
said that while a specific deal would need to be negotiated,
Presidents Trump and Xi reached an “understanding”
in Argentina that China’s 40 percent tariffs would soon disappear.
“We expect those tariffs to go to zero,” Kudlow said—adding that America will know soon whether China is serious about an agreement. 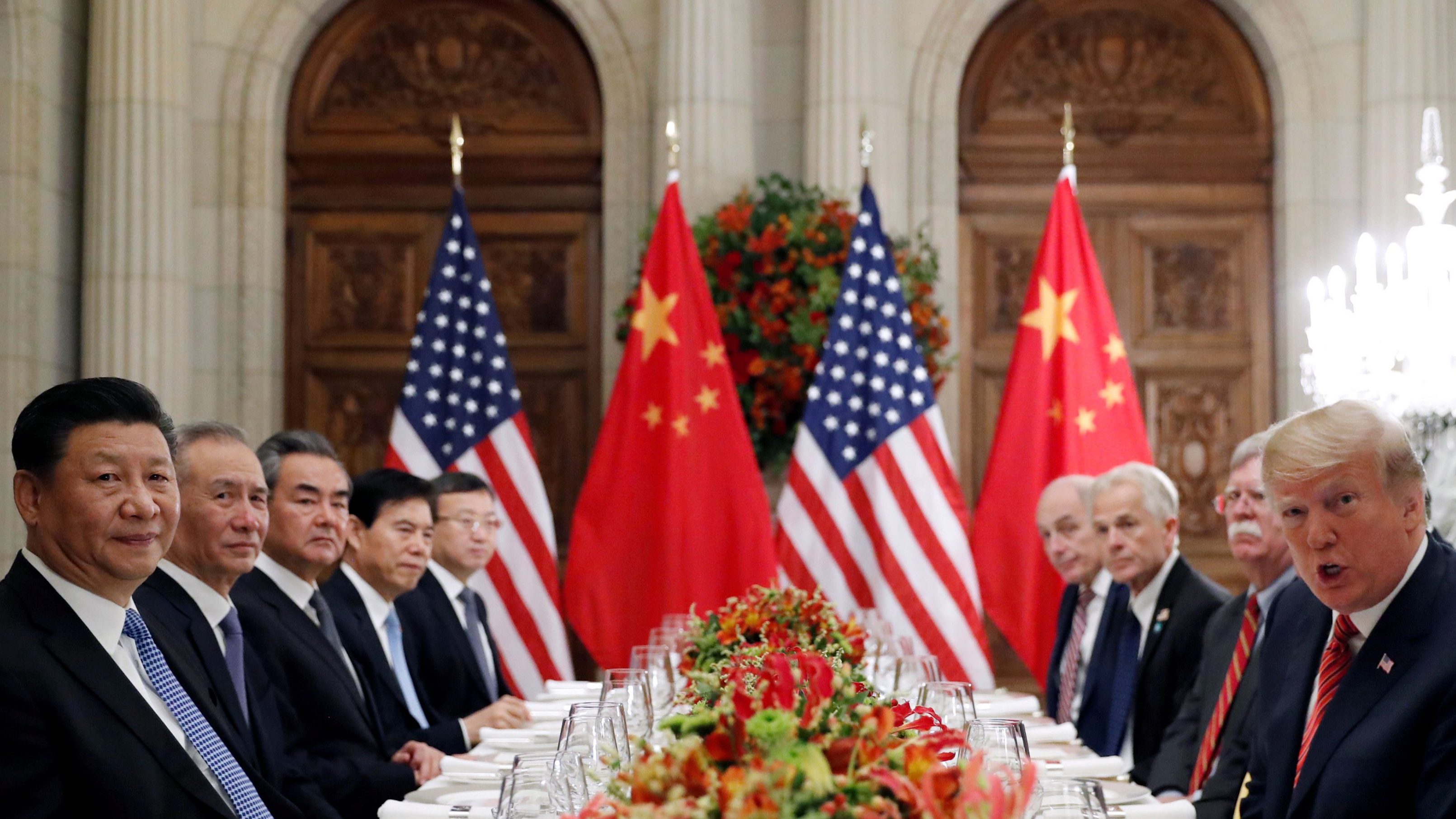 Let us resolve to use our power, our resources, and our voices, not just for ourselves, but for our people — to lift their burdens, to raise their hopes, and to empower their dreams.
President Donald J. Trump
PROMOTING GROWTH AND PROSPERITY: President Donald J. Trump championed the successes of his pro-growth agenda at this year’s G20 Summit.
ACHIEVING FREE AND BALANCED TRADE: President Trump is working with world leaders to advance free, fair, and reciprocal trade.
INVESTING IN INFRASTRUCTURE AND ENERGY: President Trump is promoting the development of quality infrastructure and energy investment.