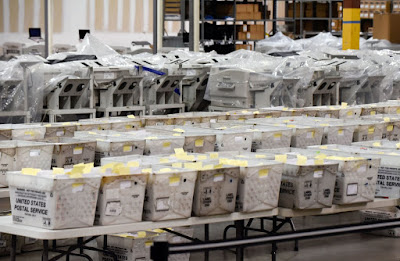 Brenda Snipes: ‘I’ve worked here for about 15 years,
and I have to say this the first time that this office or
I have been under such attacks.’

I Feel The Race Cards Are A-Cummin! 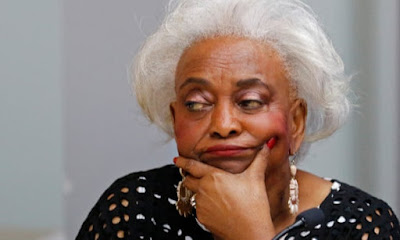 Brenda Snipes Was Heard Saying,
"Were Lookin For Votes Everywhere We Can Think Of" 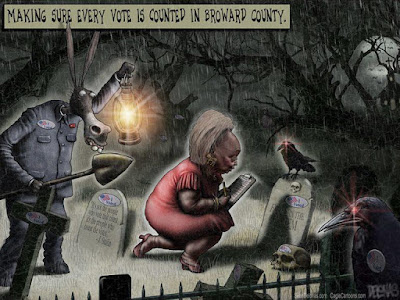 Naturally This Whole Fiasco Led To Protests From Patriots
That Are Tired Of  The Democrats Stealing Elections
By Letting Illegals & Dead People To Vote! 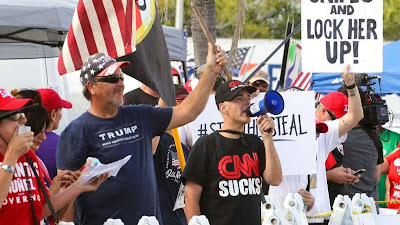