Resolute reads, From The White House


Trump Moves to Limit Asylum Protections for
Migrants Who Cross the Border Illegally
-Washington Examiner
President Donald J. Trump signed a presidential Proclamation yesterday to bar asylum protections for migrants who enter the United States illegally, Robert Donachie reports. “We want people to come into our country, but they have to come into the country legally,” the President said. America’s asylum system has become overwhelmed with meritless asylum claims in an attempt to game the process . 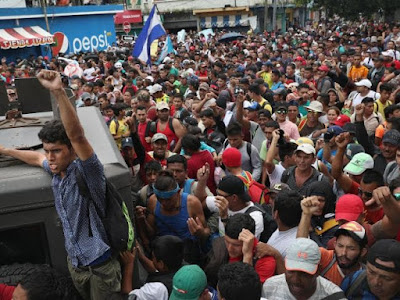 A Real Peaceful Group Here!
Ya Still Think This is a Stunt Jeff Flake?
You Phony!
When Does Your Employment Start at CNN or MSNBC?

Americans Aren’t Just Happy About the Economy
-The Wall Street Journal
“The President elected two years ago to revive American prosperity is now presiding over an economic boom. The first two years of the Trump era have been so good that his predecessor has lately been barnstorming the country trying to persuade voters that we’re still living in the Obama era. It is the sincerest form of political flattery,” James Freeman writes.

The Kavanaugh Debacle Cost the Democrats the Senate
-The Washington Post
American Enterprise Institute Fellow Marc Thiessen writes that Americans rejected the Democrats’ smear campaign against Justice Brett Kavanaugh in this week’s midterm elections. “The lesson for Democrats should be clear: Character assassination does not pay. Quite the opposite, it backfired — big-time.” 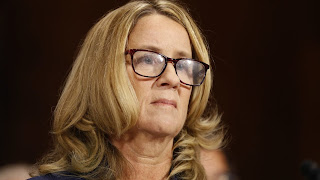 Phew, Not Even With Yours!

Yes, We Are Better Off After 2 Years Of Trump, Even If Dems Won't Admit It: IBD/TIPP Poll
-Investor’s Business Daily
“The proof is in the poll numbers,” the Investor’s Business Daily editorial board writes about the quality of life in America under President Trump. “The latest IBD/TIPP Poll results show that people are more optimistic about the economy, less financially stressed, less worried about jobs, more satisfied with the direction of the country, and happier with the federal government's economic policies than they were in November 2016.” 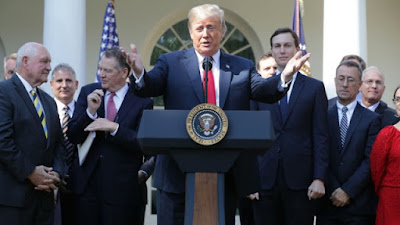 The World Can Live Without Iranian Oil
-The Wall Street Journal
“When President Trump ended U.S. participation in the Iran nuclear deal, he promised tough sanctions on the Iranian regime,” Energy Secretary Rick Perry writes. This week, the Trump Administration delivered exactly that. “The new sanctions will deliver an unmistakable message to Tehran: Change your ways or suffer the consequences.” 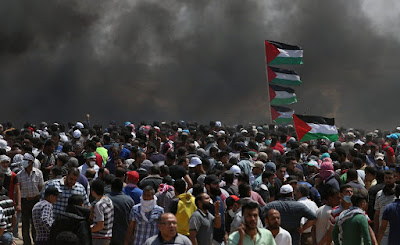