On This Day In Music History, Nov 16th

The Beatles
In 1962 The Beatles recorded their second appearance on Radio Luxembourg, for the program The Friday Spectacular. The Beatles were interviewed and then they played in front of a live audience both sides of their latest single, 'Love Me Do' and 'P.S. I Love You'. 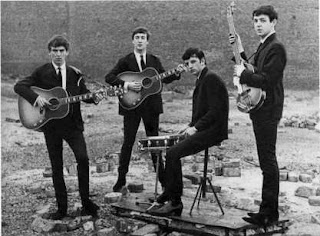 In 1996 The Beatles 'Anthology 3' went to No.1 on the UK album chart. The album included rarities and alternative tracks from the final two years of the band's career, ranging from the initial sessions for The Beatles (also known as The White Album) to the last sessions for Let It Be and Abbey Road in later 1969 and early 1970. 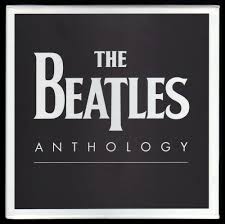 In 2010 The Beatles back catalogue was finally made available on iTunes, after years of negotiations. For the first time consumers would now be able to purchase some of the Fab Four's most popular songs via the store. Apple and record label EMI had been in talks for years about getting the catalogue online. Apple chief executive and Beatles fan Steve Jobs said it had "been a long and winding road to get here. We love the Beatles and are honored and thrilled to welcome them to iTunes." 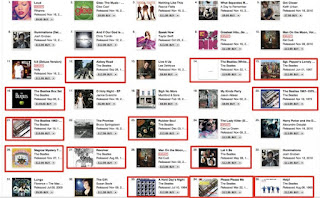