November 7th...This Day in History (Magic Johnson announces he is HIV-positive + others)

Magic Johnson announces he is HIV-positive 1991 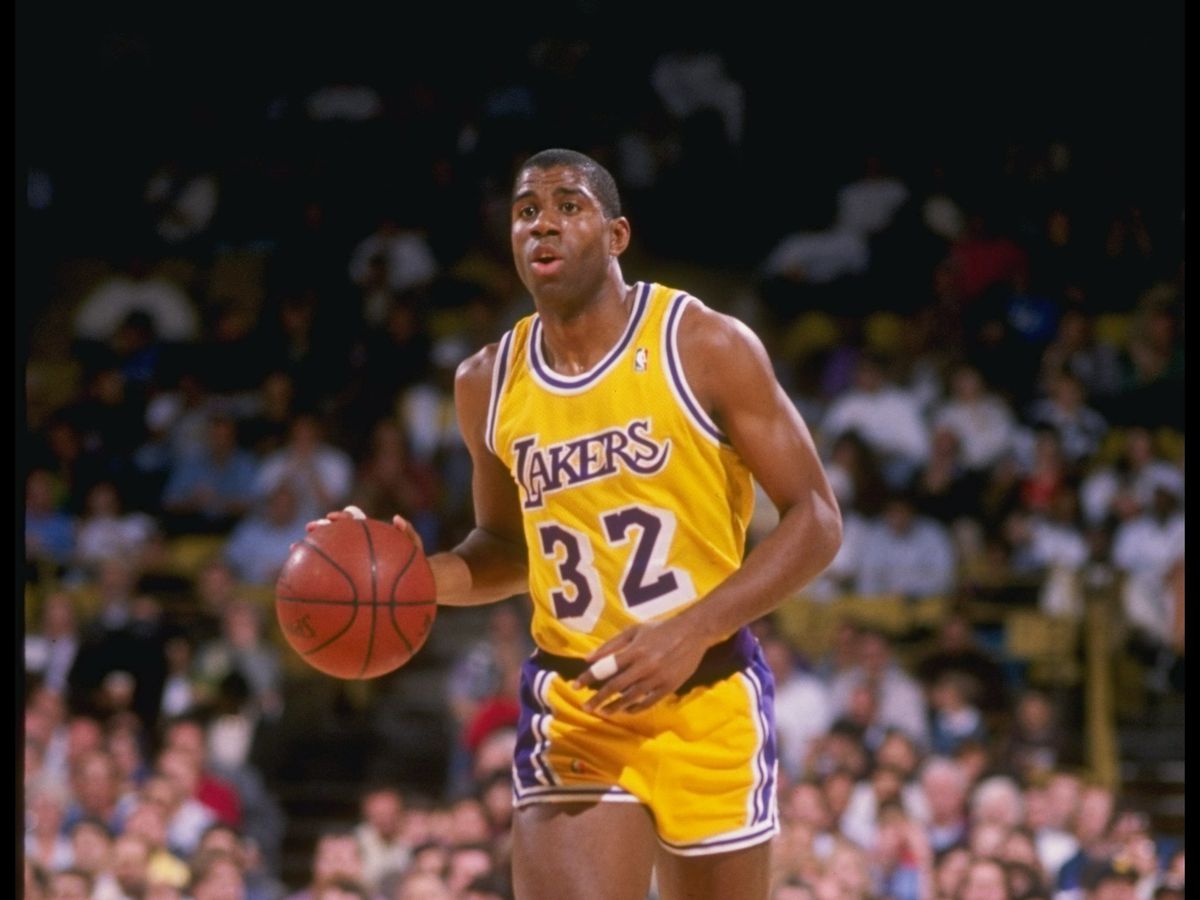 On this day in 1991, basketball legend Earvin “Magic” Johnson stuns the world by announcing his sudden retirement from the Los Angeles Lakers, after testing positive for HIV, the virus that causes AIDS. At the time, many Americans viewed AIDS as a gay white man’s disease. Johnson (1959- ), who is African American and heterosexual, was one of the first sports stars to go public about his HIV-positive status.

Revered as one of the greatest basketball players of all time, Johnson spent his entire 13-season NBA career with the Lakers, helping them to win five championships in the 1980s. The 6’9″ point guard, a native of Lansing, Michigan, was famous for his extraordinary passing skills, contagious smile and love of the game. In 1981, he signed a 25-year deal with the Lakers for $25 million, one of the NBA’s first over-the-top contracts.

Johnson, a three-time NBA “Most Valuable Player” and 12-time All-Star team member, didn’t completely hang up his basketball shoes after announcing his retirement in 1991. He was voted most valuable player of the 1992 NBA All-Star Game and played on the Olympic “Dream Team” (alongside Michael Jordan, Larry Bird and Patrick Ewing) that won gold for the U.S. in Barcelona that summer. He briefly returned to the Lakers for the 1993-94 season as head coach and made a short-lived comeback as a Lakers player in the 1995-96 season.

Today, Johnson is a prominent spokesman for AIDS awareness and a successful businessman, earning millions from a range of ventures, including movie theaters and restaurants. He serves as an example of how a variety of drug treatments have transformed AIDS from a death sentence into a manageable condition for many people in the U.S. Still, some 25 years after the first AIDS cases were reported, 25 million people worldwide have died of AIDS and another 40 million have been infected with the virus.

GENERAL INTEREST
1944
FDR reelected a record third time
Democrat Franklin D. Roosevelt is reelected president of the United States for a record third time, handily defeating his Republican challenger, Thomas Dewey, the governor of New York, and becoming the first and only president in history to win a fourth term in office.Roosevelt, ...

GENERAL INTEREST
1885
Canada’s transcontinental railway completed
At a remote spot called Craigellachie in the mountains of British Columbia, the last spike is driven into Canada’s first transcontinental railway.In 1880, the Canadian government contracted the Canadian Pacific Railroad to construct the first all-Canadian line to the West Coast. ...