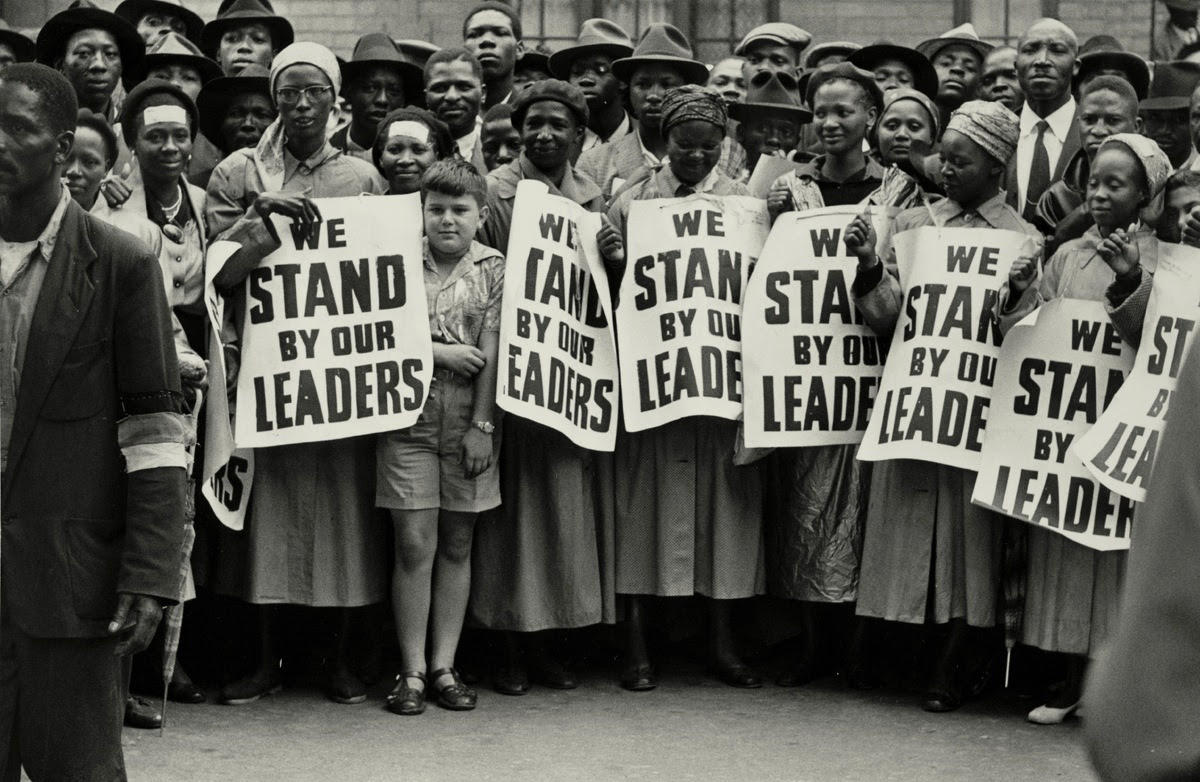 On this day in 1962, the United Nations General Assembly adopts a resolution condemning South Africa’s racist apartheid policies and calling on all its members to end economic and military relations with the country.

In effect from 1948 to 1993, apartheid, which comes from the Afrikaans word for “apartness,” was government-sanctioned racial segregation and political and economic discrimination against South Africa’s non-white majority. Among many injustices, blacks were forced to live in segregated areas and couldn’t enter whites-only neighborhoods unless they had a special pass. Although whites represented only a small fraction of the population, they held the vast majority of the country’s land and wealth.

Following the 1960 massacre of unarmed demonstrators at Sharpeville near Johannesburg, South Africa, in which 69 blacks were killed and over 180 were injured, the international movement to end apartheid gained wide support. However, few Western powers or South Africa’s other main trading partners favored a full economic or military embargo against the country. Nonetheless, opposition to apartheid within the U.N. grew, and in 1973 a U.N. resolution labeled apartheid a “crime against humanity.” In 1974, South Africa was suspended from the General Assembly.

After decades of strikes, sanctions and increasingly violent demonstrations, many apartheid laws were repealed by 1990. Finally, in 1991, under President F.W. de Klerk, the South African government repealed all remaining apartheid laws and committed to writing a new constitution. In 1993, a multi-racial, multi-party transitional government was approved and, the next year, South Africa held its first fully free elections. Political activist Nelson Mandela, who spent 27 years in prison along with other anti-apartheid leaders after being convicted of treason, became South Africa’s new president.

In 1996, the South African Truth and Reconciliation Commission (TRC), established by the new government, began an investigation into the violence and human rights violations that took place under the apartheid system between 1960 and May 10, 1994 (the day Mandela was sworn in as president). The commission’s objective was not to punish people but to heal South Africa by dealing with its past in an open manner. People who committed crimes were allowed to confess and apply for amnesty. Headed by 1984 Nobel Peace Prize winner Archbishop Desmond Tutu, the TRC listened to testimony from over 20,000 witnesses from all sides of the issue—victims and their families as well as perpetrators of violence. It released its report in 1998 and condemned all major political organizations—the apartheid government in addition to anti-apartheid forces such as the African National Congress—for contributing to the violence. Based on the TRC’s recommendations, the government began making reparation payments of approximately $4,000 (U.S.) to individual victims of violence in 2003.

GENERAL INTEREST
1917
Canadians take Passchendaele
After three months of horrific fighting, the Third Battle of Ypres finally ends when Canadian forces take the village of Passchendaele in Belgium.In one of the bloodiest battles of World War I, a combination of over-ambitious aims, terrible weather conditions, and misguided ...

GENERAL INTEREST
1860
Abraham Lincoln elected president
Abraham Lincoln is elected the 16th president of the United States over a deeply divided Democratic Party, becoming the first Republican to win the presidency. Lincoln received only 40 percent of the popular vote but handily defeated the three other candidates: Southern Democrat ...

AUTOMOTIVE
1998
President Clinton designates “Automobile National Heritage Area” in Detroit
On November 6, 1998, President Bill Clinton declares that part of Detroit will become an “Automobile National Heritage Area.” The designation restricted land use and drew attention to what Michigan Congressman John Dingell called “the automobile’s contribution to our history and ...

WORLD WAR II
1941
Stalin celebrates the Revolution’s anniversary
On this day in 1941, the 24th anniversary of the Bolshevik Revolution, Joseph Stalin, premier and dictator of the USSR, delivers a speech to a rally of Moscow Party workers.The rally was held underground, in the marbled halls of the Mayakovsky train station. There, Stalin ...