Many Attend Funeral of Vet With No Family!

of a Vietnam Veteran

Who Had No Known Family. 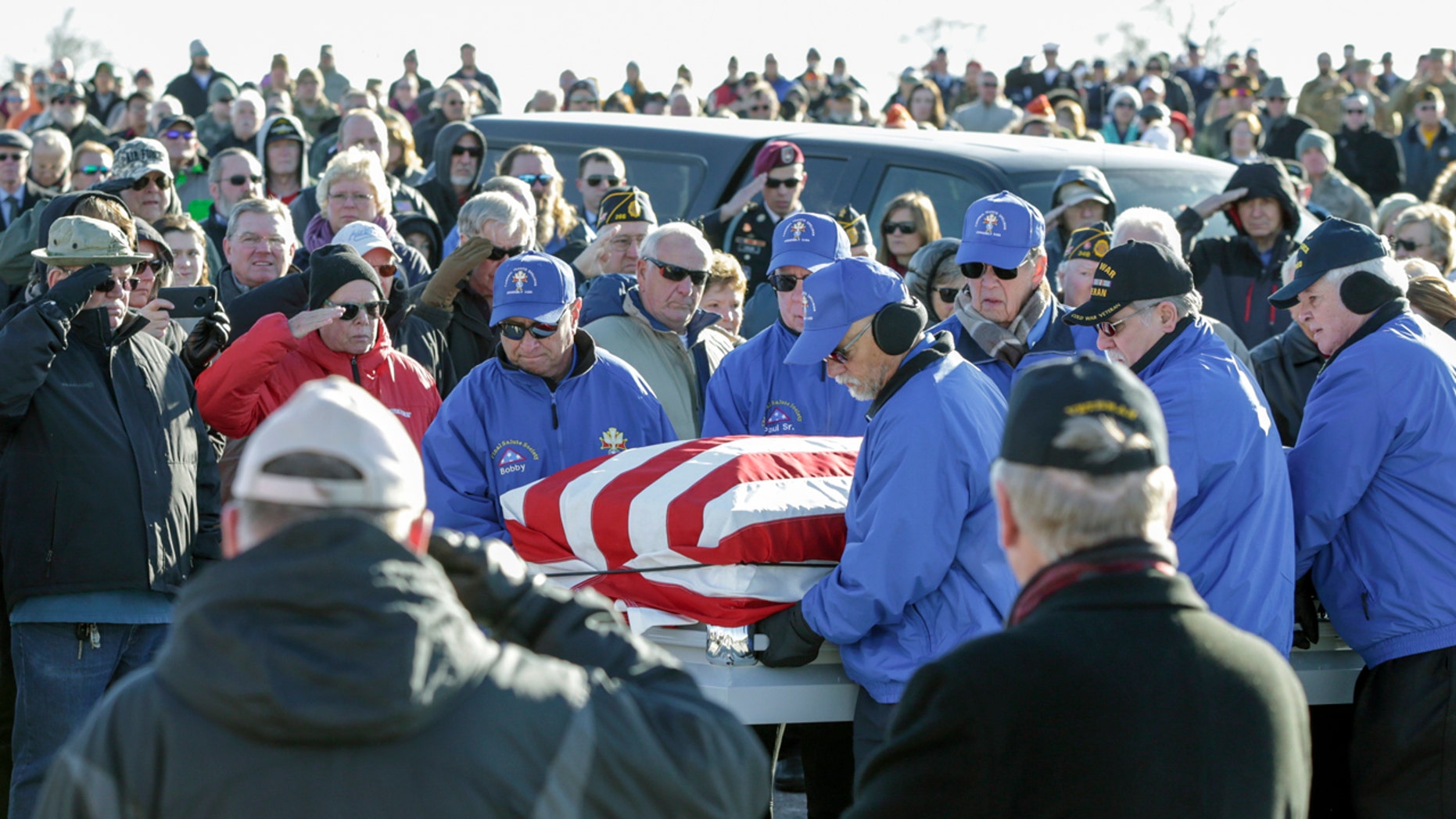 A Vietnam War veteran who passed away last week with
no known living relatives was laid to rest Tuesday at a
Nebraska cemetery -- with as many as 2,000 supporters
attending -- after his funeral notice went viral.

Stanley Stoltz, of Bennington, Neb., died Nov. 18
at the age of 73. The Omaha World-Herald newspaper
ran a 23-word notice inviting the public to his funeral. 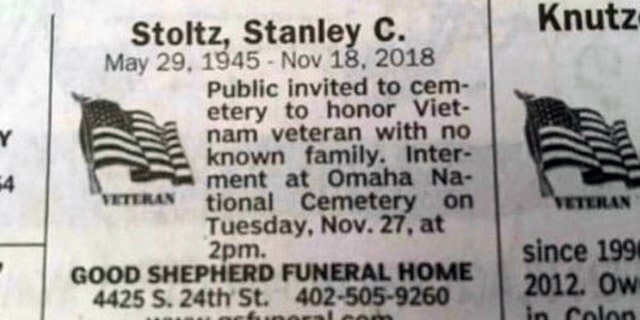 "This is the kind of reception our Vietnam veterans deserved,"
said Amy Douglas, another mourner. "And the fact that he gets this kind of reception going home is fitting. It's fitting."
Stoltz was born May 29, 1945, and raised in Curlew, Iowa. Former Bennington Mayor Bill Bohn, who was Stoltz’s friend and neighbor,
told The Associated Press that Stoltz settled in the town of
approximately 1,500 after his Vietnam service.

Thank You Stanley & Rest in Peace! 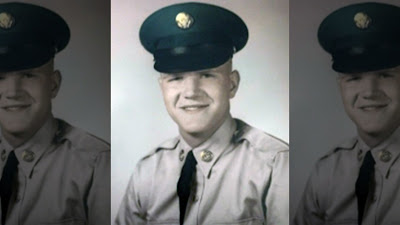