To All
A bit of history and some tidbits.
Regards,

This Day in Naval History 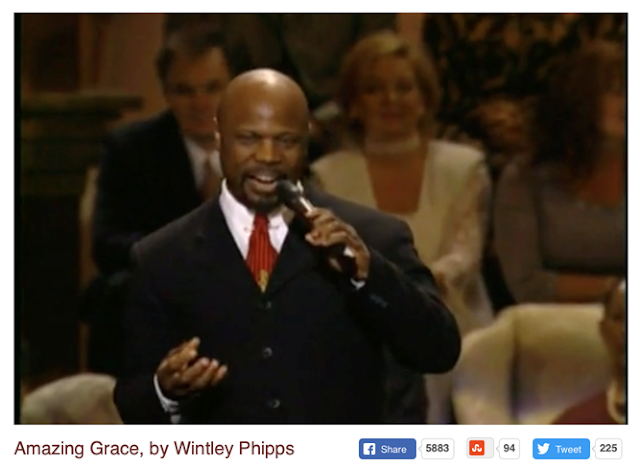 Executive Summary:
Top national headlines include coverage of first lady Melania Trump's public statement that deputy national security advisor Mira Ricardel should be removed from serving the White House, a possible runoff election in Georgia's unsettled governor race, and a lawsuit filed by CNN against the White House for reporter access. The U.S. and Brunei began their 24th CARAT exercise on Monday reports the Scoop. "Our combined ability to effectively operate out at sea in any maritime environment demonstrates our rapidly growing partnership and unwavering commitment to ensuring freedom of navigation and respect for international law," Rear Adm. Joey Tynch said in a statement on the exercise. CBS News profiled Capt. Amy Bauernschmidt, the first woman in Navy history to hold the title of XO onboard a nuclear aircraft carrier, and USNI News reports that a capability overhaul plan for the amphibious force is being considered.