Did Elon Musk Forget About Buffalo?

After $750 million in subsidies and years of delays, critics say the Tesla CEO hasn’t done enough for the Gigafactory 2 solar panel factory. 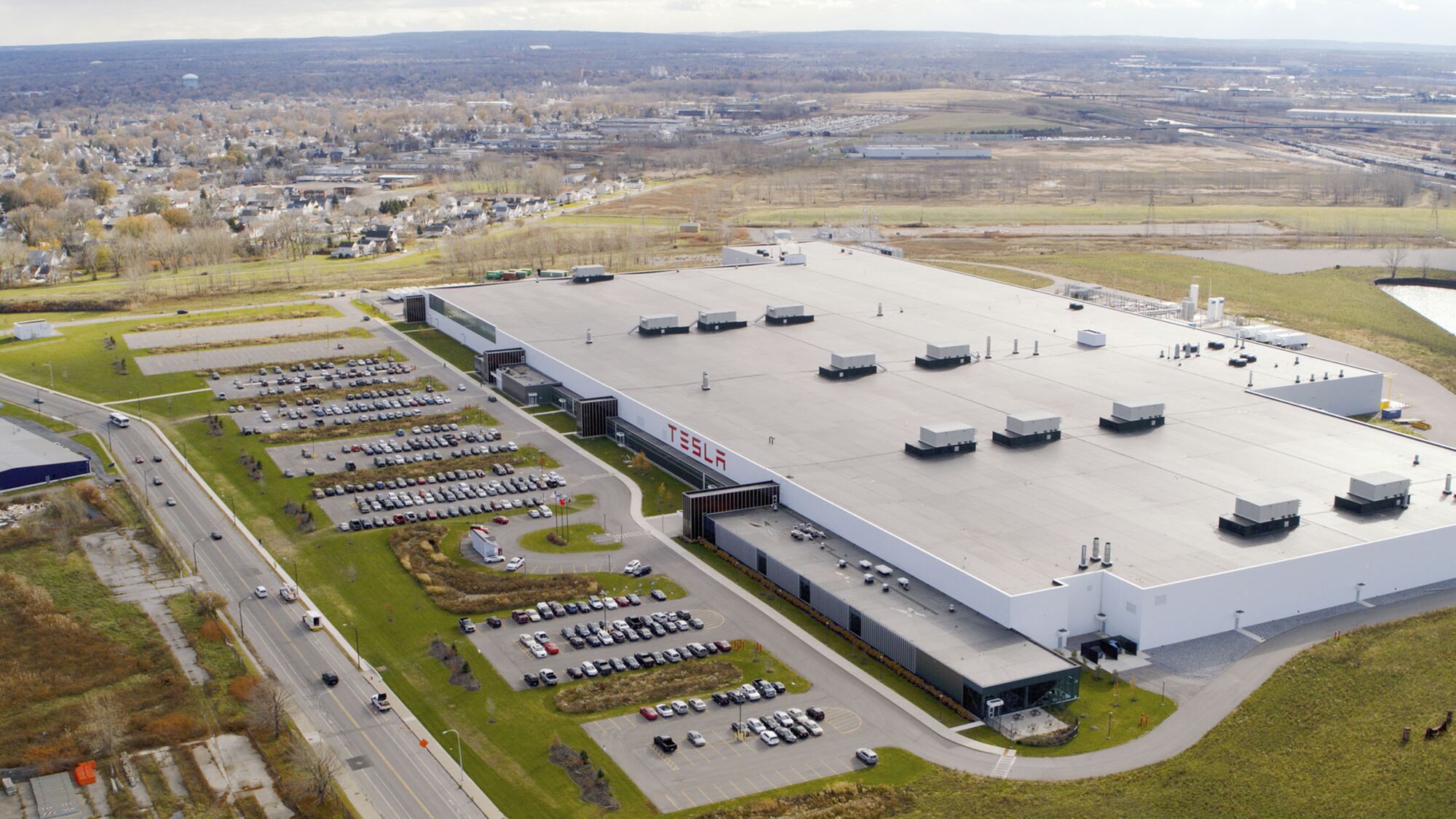