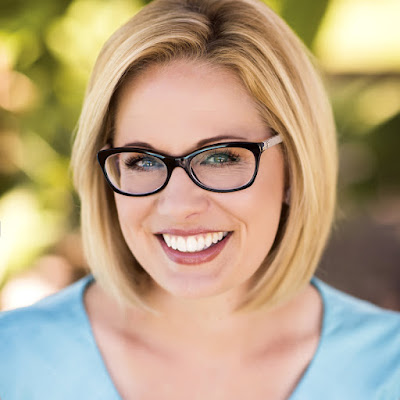 Sinema had 49.7 percent of the vote to McSally’s 48 percent when
The Associated Press called the race Monday evening.
Though McSally led narrowly on Election Night, Sinema took
the lead in the race two days later  as the state counted
outstanding votes through Monday.

Sinema’s victory gives Democrats their second pickup of the election, and limits Republican gains in the chamber to just one seat so far, pending a recount in Florida and a runoff in Mississippi. Her victory guarantees Democrats will hold at least 47 Senate seats.

McSally said she called Sinema to concede the race and
congratulated Her for becoming Arizona’s first woman
elected to the Senate. 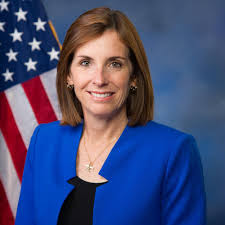 She thanked her campaign staff and voters who supported her.
“We sure wish it came out with a different result,
but I’m so thankful for you,” McSally said.

Sinema, in her victory speech Monday night, said she was
grateful to McSally for her service, but said there was a clear
choice in the race between them.

“Arizonans had a choice between two very different ways forward: One focused on fear and party politics, and one focused on Arizona and the issues that matter to everyday families,” Sinema said. “Arizona rejected what has become far too common in our country: name-calling, petty personal attacks, and doing and saying whatever it takes just to get elected.”

In addition to being Arizona’s first female senator, Sinema is the first Democrat to win a Senate election there in three decades. She will replace outgoing Sen. Jeff Flake, a first-term Republican who announced last fall that he would retire after repeated clashes with President Donald Trump. 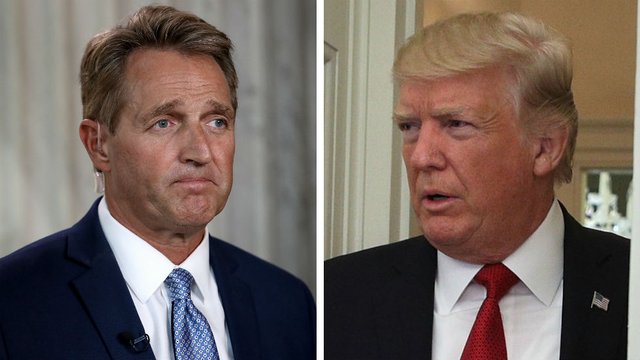 Many see this as non issue since Sinema may agree more
with President Trump than Jeff Flake did
if She sticks to her campaign claims.
at November 12, 2018