to 8 years in prison for voter fraud! 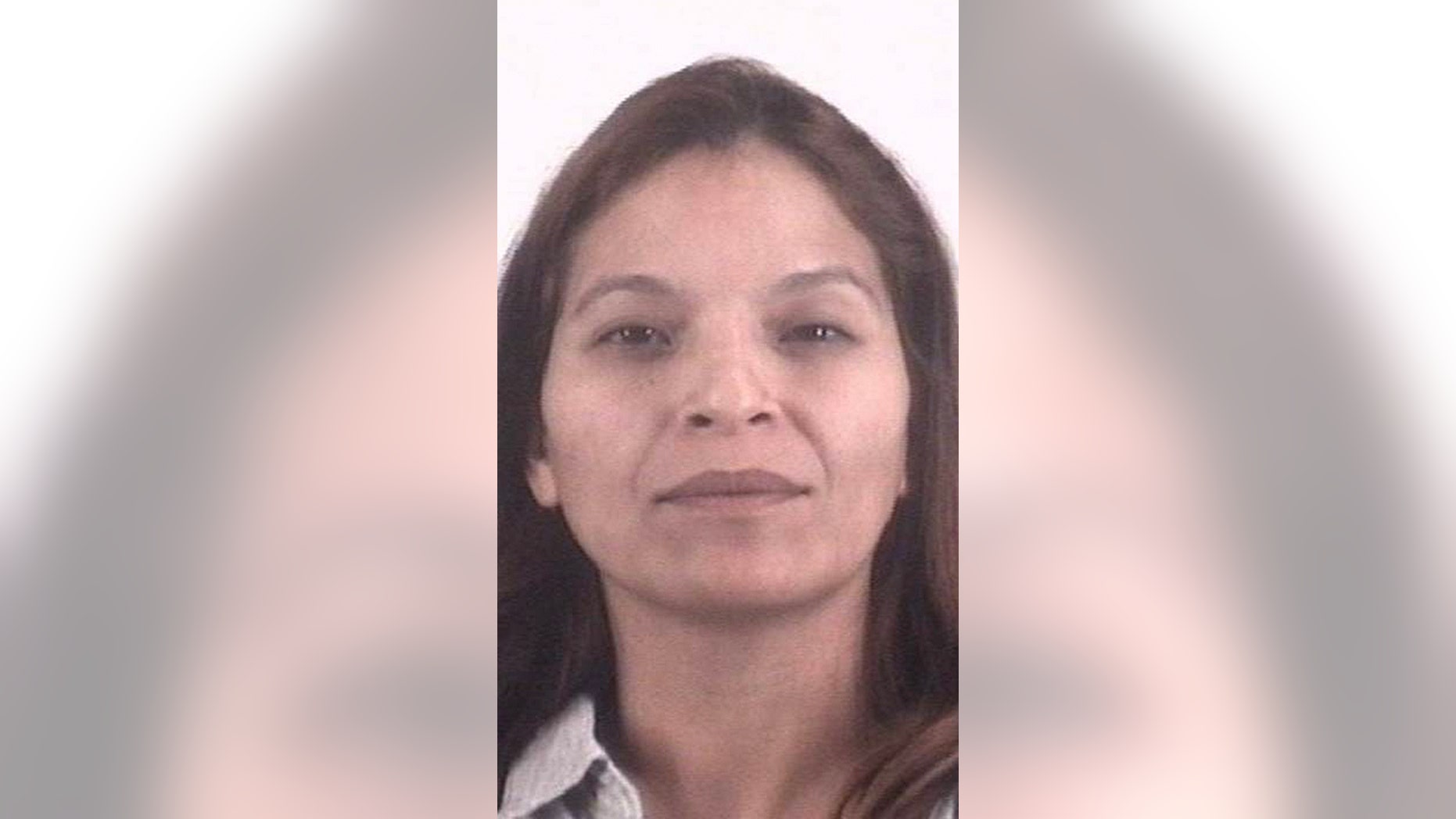 The mother of four was sentenced to eight years in prison with
parole eligibility in less than one year. She was also fined $5,000.
The Texas 2nd Court of Appeals upheld the conviction Tuesday.
The attorney general’s office said it had offered Ortega a lesser
punishment so she could avoid prison – just two years of community supervision – but she declined and chose a jury trial instead.

“This case underscores the importance that Texans place on the institution of voting and the hallowed principle that every citizen’s vote must count,” Paxton said in a statement. “We will hold those accountable who falsely claim eligibility and purposely subvert the election process in Texas.”
Ortega had said she was confused by the voter registration forms and made a mistake when she marked that she was a U.S. citizen on the paperwork.
“All my life since I worked, I always on my knowledge thought I was a U.S. citizen because I never knew the difference of U.S. citizen and U.S. resident,” Ortega said, according to KDFW-TV. “And the point is if I knew, everything would’ve been the correct way.” Clark Birdsall,
her attorney, told The Washington Post the only options on the
form was “citizen” or “noncitizen.”

“She doesn’t know. She’s got this [green] card that says ‘resident’ on it,
so she doesn’t mark that she’s not a citizen. She had no ulterior motive beyond what she thought, mistakenly, was her civic duty,” Birdsall said.
But prosecutors didn’t buy the defense. They said she initially marked she was not a U.S. citizen on a voter registration form when she moved from Dallas County to Tarrant County in 2014 and was informed she would not be eligible to vote. When she applied again, she indicated she was a U.S. citizen, according to Paxton’s office.
at November 28, 2018