Some in Caravan from Mideast!

Some in migrant caravan have significant
criminal histories, from regions including
Mideast: Homeland Security! 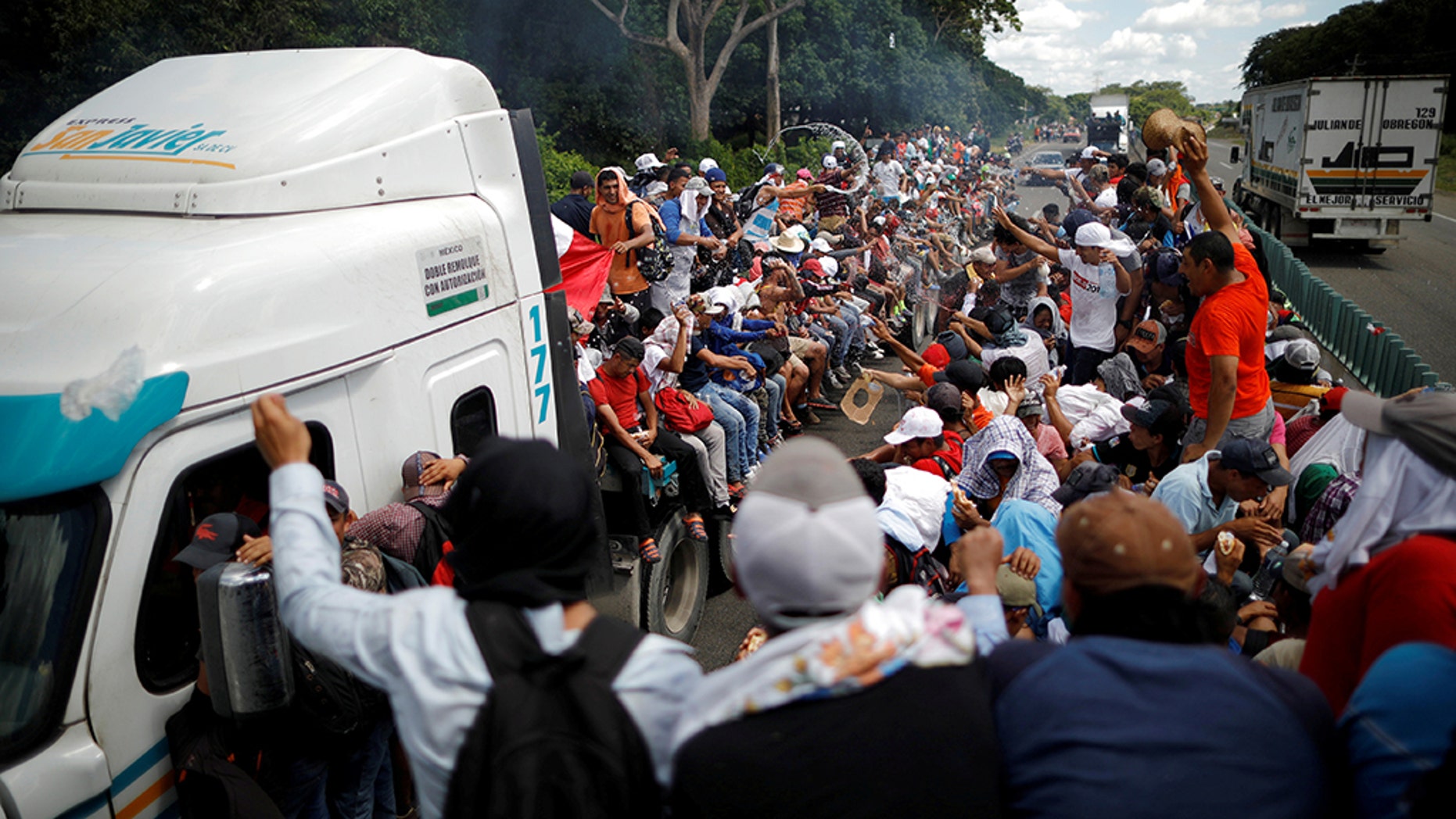 Homeland Security officials said Tuesday that among the thousands of migrants heading for the United States border are some “gang members” and people with “significant criminal histories.”
Department spokesperson Tyler Houlton said on Twitter that the caravan, 7,000 migrants strong by some estimates, includes citizens not only of Central American countries, but also of the Middle East, Africa, South Asia and “elsewhere.”

It's funny how the Dems are no longer worried about pollution! 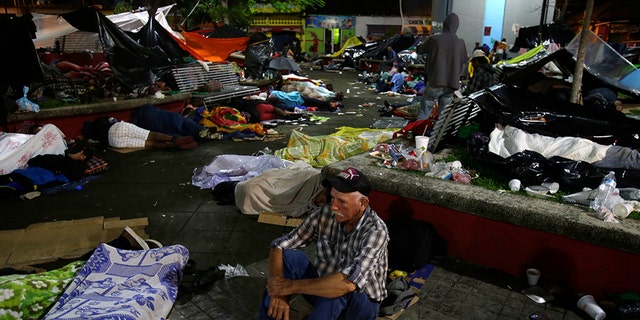