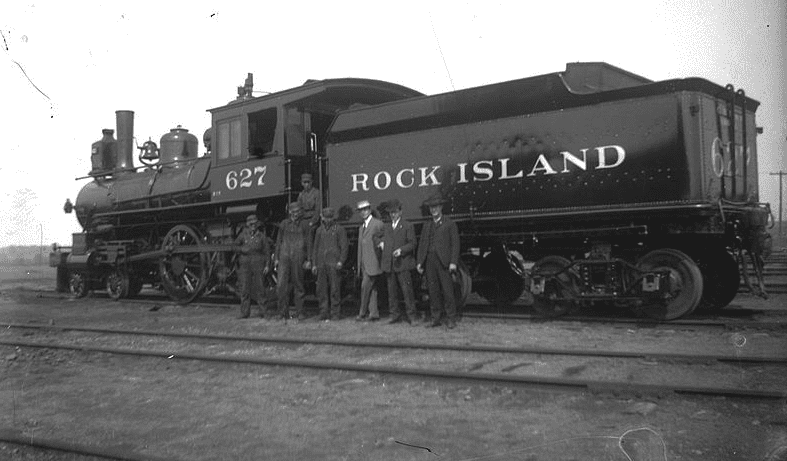 This new method of sticking up moving trains in remote locations low on law enforcement soon became popular in the American West, where the recently constructed transcontinental and regional railroads made attractive targets. With the western economy booming, trains often carried large stashes of cash and precious minerals. The sparsely populated landscape provided bandits with numerous isolated areas perfect for stopping trains, as well as plenty of places to hide from the law. Some gangs, like Butch Cassidy’s Wild Bunch, found robbing trains so easy and lucrative that, for a time, they made it their criminal specialty. Railroad owners eventually got wise and fought back, protecting their trains’ valuables with large safes, armed guards and even specially fortified boxcars. Consequently, by the late 1800s, robbing trains had turned into an increasingly tough and dangerous job.

As for the Reno gang, which consisted of the four Reno brothers and their associates, their reign came to an end in 1868 when they all were finally captured after committing a series of train robberies and other criminal offenses. In December of that year, a mob stormed the Indiana jail where the bandits were being held and meted out vigilante justice, hanging brothers Frank, Simeon and William Reno (their brother John had been caught earlier and was already serving time in a different prison) and fellow gang member Charlie Anderson.

AUTOMOTIVE
1993
Natchez Trace Parkway arches are complete
The last segment of the Natchez Trace Parkway’s Double Arch Bridge is put into place on October 6, 1993. The $11 million, 1,572-foot–long bridge carries the parkway over Route 96 near Franklin, Tennessee. It was the first precast segmental concrete arch bridge to be built in the ...

WORLD WAR II
1945
Pierre Laval attempts suicide
On this day in 1945, former French premier and Vichy collaborator Pierre Laval tries to kill himself on the day he is to be executed for treason. He fails.Laval served as premier of France twice, the second time from June 1935 to January 1936, but fell from power primarily ...