Now Were Not Talking About

Were talkin here about The Royal Navy's

The largest ship ever built for the Royal Navy arrived in
New York on Friday for a weeklong visit.
The HMS Queen Elizabeth, dubbed the “Big Liz,” anchored in the Hudson River carrying about 1,500 seamen and was viewed by tourists visiting the Statue of Liberty and Staten Island Ferry riders.
“I am delighted and proud to have brought HMS Queen Elizabeth into New York Harbor for the first time,” Royal Navy Capt. Jerry Kyd said in a statement.
“This visit is very symbolic of the intimate relationship the Royal Navy has with the US Navy and Marine Corps.”
The ship is 932 feet long and weighs more than 70,000 tons. 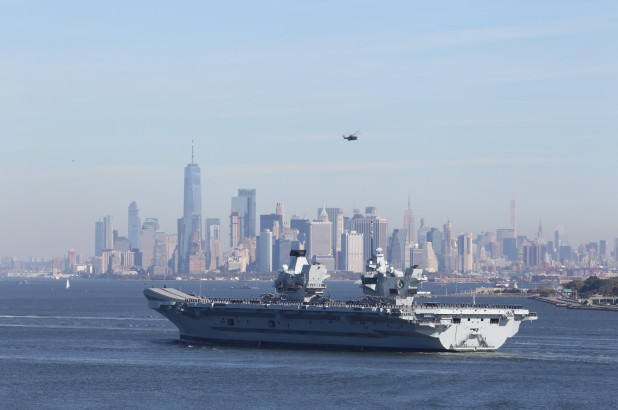 In addition to hosting several events on its visit to the Big Apple,
the arrival of the aircraft carrier will give the Royal Navy
personnel an opportunity to enjoy the city.
Some of the sailors could be seen taking selfies with the
Manhattan skyline in the background as the ship rode
into the Husdon.
Kyd said the ship portrayed “the future of the Royal Navy.”
“When the Prince of Wales joins this ship next year, this is a navy we can be really proud of,” he added.
“We are back on the world stage, we are back in power projection operations, and we are back in protecting your families, the British people at home and our interests around the world.” 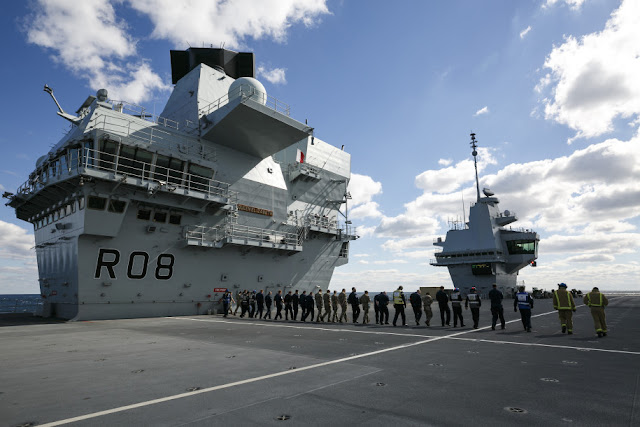 Were Glad To See That The Brits Are Following

Trumps Lead For a Strong Military,

are You paying attention Angela?

Russia mocks Britain’s new ‘Big Lizzie’ warship claiming it is easy to destroy and a waste of £3.1bn

UK Defence Secretary Sir Michael Fallon had claimed Moscow would be jealous of the aircraft carrier
by Will Stewart in Moscow
29th June 2017, 10:45 am
RUSSIA today claimed Britain's new Royal Navy flagship nicknamed Big Lizzie is a sitting target, denying Vladimir Putin's naval commanders are jealous of the huge warship.
Defence Secretary Sir Michael Fallon had compared the £3.1 billion HMS Queen Elizabeth with Moscow's only "dilapidated" aircraft carrier, claiming: "I think the Russians will look at this ship with a little bit of envy." 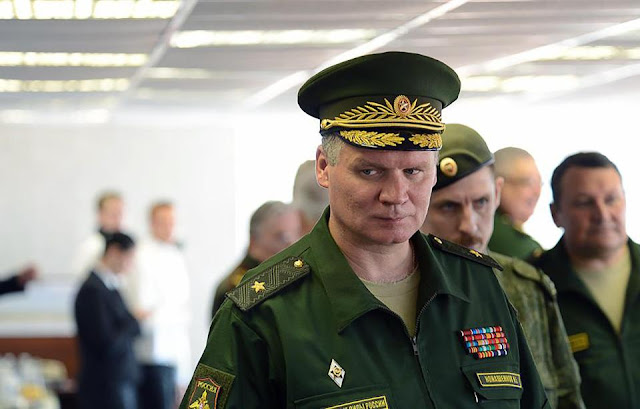 There were reports that Putin's agents would be collecting intelligence on the vessel as it undergoes sea trials.
But chief spokesman for the Russian Defence Ministry Major-General Igor Konashenkov said: "The British aircraft carrier is nothing more than just a huge easy naval target.
"The ecstatic statements of UK Defence Secretary Michael Fallon about the exterior supremacy of the new aircraft carrier over Russia's Admiral Kuztensov warship demonstrate his absolute ignorance of the naval science."
There were "core differences" between the new British vessel and the Admiral Kuznetsov, he said.
"Like with (Queen) bees, the British aircraft carrier is capable of merely releasing planes from its womb being surrounded by a swarm of warships, support vessels and submarines to ensure its protection," he said.
But the ageing Soviet-era Kuznetsov - built in 1985 - is "equipped with multiple launch, anti-submarine, and most important, Granit anti-ship missiles".
The Russian embassy in London also mocked Sir Michael.
Diplomats tweeted: "To Secretary Fallon. Kuznetsov helped to defeat terrorists in Syria, it's a real asset. What is the British record and who has to envy whom?"
at October 20, 2018