To All,
I hope that your week has been going well
Regards, 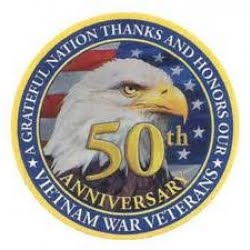