To All,
A bit of history and some tidbits.
Regards,

1863—Sailors from the Union screw steam gunboat Tahoma and side-wheel steamer Adela board the blockade runners Scottish Chief and Kate Dale at Old Tampa Bay, FL and destroy them. During the battle, five of the landing party are killed, 10 are wounded and five are taken prisoner. This mission also diverts the real attention from the shelling of Tampa, FL.
1918—German submarine U-155 torpedoes and sinks the freighter S.S. Lucia in the Atlantic. Despite being rigged with "buoyancy boxes" to render her virtually unsinkable, a torpedo penetrates the engine room, killing two men and sinking her the next day. USS Fairfax (DD 93) rescues her crew and transfers them to armored cruiser No. 5 USS Huntington.
1922—The Vought VE-7SF, piloted by Lt. Cmdr. Virgil C. Griffin, makes the Navy's first carrier takeoff from USS Langley (CV 1), anchored in York River, VA.
1941—Before the United States' entry into World War II, German submarine U-568 torpedoes and damages USS Kearny (DD 432) near Iceland, killing 11 and injuring 22.
1942—USS Trigger (SS 237) sinks the Japanese freighter Holland Maru near the mouth of Bungo Strait off Kyushu, Japan. Lost in action with all hands later in the war, Trigger receives 11 battle stars for her World War II service and the Presidential Unit Citation for her fifth, sixth, and seventh war patrols.
1943—USS Tarpon (SS 175) sinks German auxiliary cruiser Michel (Schiffe No. 28) off Chichi Jima, Bonin Islands.
1944—Naval forces land Army rangers on islands at the entrance to Leyte Gulf in preparation for landing operations on Leyte Island.
1962—Operation Blue Moon—low-level reconnaissance flights over Cuba to help verify Soviet military deployments to that country—becomes operational. VFP-62 initially prepares ten photo variant RF-8A Crusaders with aerial cameras for high-speed, low-level photo missions, and places four of the jets on four-hour alert at NAS Cecil Field, FL, but subsequently shifts the Crusaders to NAS Key West, FL.
1986—Aboard USS America (CV 66), Lt. Cmdr. Barry D. Gabler of VFP-206, the Navy's last photoreconnaissance squadron, makes the final catapult takeoff and carrier landing of an F-8 Crusader.
1989—An earthquake measuring 7.1 on the Richter scale devastates northern California killing 62 people. HM-15 Detachment 3, HC-1, and HC-11 Detachment conduct lifts of food, water, and relief materials to the heavily damaged areas from ammunition ship Flint (AE 32) and fast combat support ship Kansas City (AOE 3). Amphibious assault ship Peleliu (LHA 5) provides food and shelter to 300 homeless earthquake victims.
Thanks to CHINFO
Executive Summary:
Top national news includes the Federal Communications Commission calling for an investigation of widespread cellphone service outages in Florida in the aftermath of Hurricane Michael; and flooding in central Texas turning deadly following days of pouring rain. Assistant secretary of the Navy for research, development and acquisition James Guerts stated that expeditionary warfare will be the key to success in future battles and to maintain its edge, the U.S. must quickly adapt to new threats, reports National Defense Magazine. "You cannot compete and win at a global scale if you cannot be expeditionary," said Geurts. "You cannot be expeditionary if you don't have pivot speed at scale." USNI News reports that fabrication has begun on the USS Bougainville. Additionally, USNI News reports that the USS Shoup is patrolling the Oceana region, helping small island nations protect their exclusive economic zones.
October 17
NNNNNNNNNNNNNNNNNNNNNNNNNNNNNNNNNNNNNNNNN
Thanks to the F-14 Association. It was a great airplane retired before its time and still nothing can touch it. There was a certain feeling of confidence when with a touch of your thumb you could go from Phoenix to Sparrow to Sidewinder to Gatling gun. There is a reason that there is one in front of Reagan's Library. It was a national symbol.
Subject: F14 Monuments
Gents,
We have inaugurated a serious undertaking to erect monuments to the F14 Tomcat we were all proud to fly and learned to love as we operated that glorious machine in peace and in war. To that end we have established the F14 Tomcat Monuments Association here in Virginia Beach to solicit revenue to fund a project to memorialize not only the airplane but also the aircrew and maintainers who dedicated themselves to the airplane and its mission. Special recognition and tributes will be given to those who gave their lives while flying the Tomcat. I am pleased to say that we have gotten off to a rousingly good start. Our intent is to erect the first monument at the Naval Aviation Plaza in Virginia Beach within the next year with follow-on sites under consideration in Pensacola and San Diego.
In some way all of you contributed to the success of the F14 program, and all of you need to have your association with the program recorded for posterity. What we are proposing to all of you and the thousands of other Tomcat veterans is an honorable way to have your efforts recognized. Please take a look at our website at www.tomcatmonument.org for more info about the program and ways to contribute, and then make that positive decision to help us make it happen.
One final request: Our data base for Tomcat veterans is, to say the least, somewhat lacking, so I ask that you forward this email to all of your Tomcat buds and solicit their support.
Anytime, Baby,
Bad Fred
NNNNNNNNNNNNNNNNNNNNNNNNNNNNNNNNNNNNNNNNNNNNNNN
Thanks to YP …and Dr. Rich
eg.: 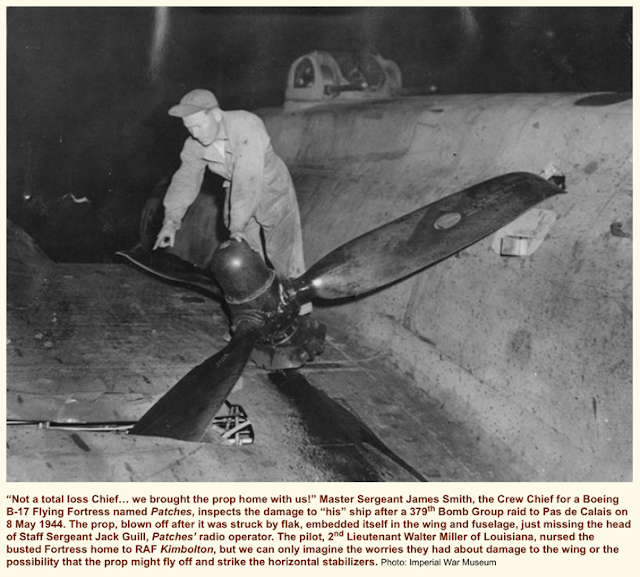 If you've not seen this, it is definitely worth your time.
YP
http://www.vintagewings.ca/ VintageNews/Stories/tabid/116/ articleType/ArticleView/ articleId/597/Every-Picture- Tells-a-Story.aspx
NNNNNNNNNNNNNNNNNNNNNNNNNNNNNNNNNNNN
Thanks to Mugs
Subject: One man in a million
NNNNNNNNNNNNNNNNNNNNNNNNNNNNNNNNNNNNNNNNNNNNNN
Thanks to Carl
Remembering Wilt Chamberlain
(Did not know he never fouled out of a game.  That is a phenomenal record!)
http://www.garynorth.com/public/15769.cfm
Remembering Wilt Chamberlain
Gary North - October 12, 2016
Wilt Chamberlain was the greatest American athlete in the second half of the twentieth century.
At the University of Kansas, he was a great track & field athlete.
The 7'2" goliath ran a sub 11 second 100 yard dash and also threw the shot put 56 feet. Despite competing and excelling in both sprinting and throwing his best events were not surprisingly the jumping events as Chamberlain triple jumped in excess of 50 feet and successfully won the Big 8 Conference high jumping competition three years in a row. In the world of track and field it is an extraordinarily rare athlete that can compete at the highest level in the shortest sprints, all the jumping events, and the throwing events. This dynamic collection of talents is so rare in fact that Wilt might be the only man ever to possess this unique skill set.
He ran the 880 in under two minutes.
If he had trained in the decathlon, his only weakness would have been the pole vault. Maybe. (They used fixed metal poles until 1960. The world record was 15 feet, 9.25 inches.)
Could he have played wide receiver in football? I think so.
Think of boxing. Think of his reach. Ali did. They almost staged an exhibition match.