The List 4832 TGB
Attention: Must Read!
To All,
I hope that your week has been going well.
Regards,
Skip
This day in Naval History
Oct. 11
1776—Brig. Gen. Benedict Arnold's 17 ship flotilla is defeated in three long and separate actions at the Battle of Valcour Island on Lake Champlain as they engage 25 ships under Capt. Thomas Pringle. Though defeated, the battle delays the British advance and causes it to fall back into winter quarters. It is nearly a year before the advance is renewed.
1841—Abel P. Upshur becomes the 13th Secretary of the Navy, serving until July 1843. Among his achievements are the replacement of the old Board of Navy Commissioners with the bureau system, regularization of the officer corps, increased Navy appropriations, construction of new sailing and steam warships, and the establishment of the Naval Observatory and Hydrographic Office.
1933—The rigid airship Macon (ZRS 5) departs NAS Lakehurst, NJ, for her new home on the West Coast at NAS Sunnyvale, CA. The airship followed the Atlantic coast down to Macon, GA, and turned westward over the southern route. The craft arrived at Sunnyvale on the afternoon of 15 Oct., completing the 2,500-mile nonstop flight in approximately 70 hours.
1940—Rear Adm. Harold G. Bowen, the technical aid to the Secretary of the Navy, proposes a program for the development of radio ranging equipment (radar). This formed the basis for the Navy's prewar radar development effort, which included an airborne radar for surface search in addition to identification equipment and ship‑based radar.
1942—A cruiser-destroyer task force led by Rear Adm. Norman Scott intercepts a similar Japanese Navy unit. In the resulting Battle of Cape Esperance, the Japanese lose the heavy cruiser Furutaka and destroyer Fubuki, with two more destroyers sunk by American air attacks the next day. The destroyer Duncan (DD 485) is the only loss from Scott's Task Force 64. This victory is the U.S. Navy's first of the Guadalcanal Campaign.
1944—USS Tang (SS 306) sinks Japanese freighters Joshu Go and Oita Maru in the Formosa Strait.  Also on this date, USS Trepang (SS 412), in an attack on a Japanese convoy south of Honshu, sinks landing ship T.105 about 105 miles southwest of Tokyo Bay.
1956—An R6D-1 from VR-6 on scheduled Military Air Transport Service flight from Lakenheath, England, to Lajes, Azores, disappears over the Atlantic with nine crewmembers and 50 passengers aboard. Ships and aircraft searched during the following 14 days and find debris from the Liftmaster, but fail to locate survivors.
1968—Apollo 7 is launched. The first U.S. three-man space mission is commanded by Navy Cmdr. Walter Schirra, Jr. Donn F. Eisele is the command module pilot and Marine Corps Maj. Ronnie Cunningham serves as lunar module pilot. The mission lasts 10 days and 20 hours with 163 orbits. Recovery is facilitated by HS-5 helicopters from USS Essex (CVS 9).
Today in History October 11
NNNNNNNNNNNNNNNNNNNNNNNNNNNNNNNNNNNNNNNNNNNNNNN
Thanks to Dr. Rich
Opps... The Wrong Aircraft Carrier 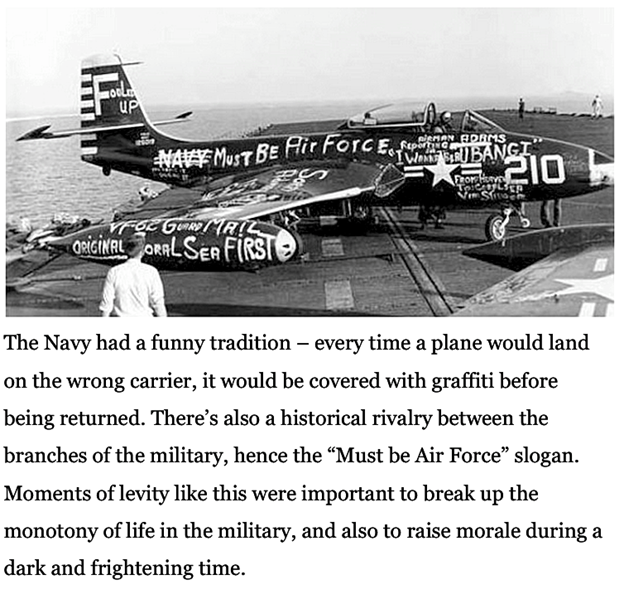 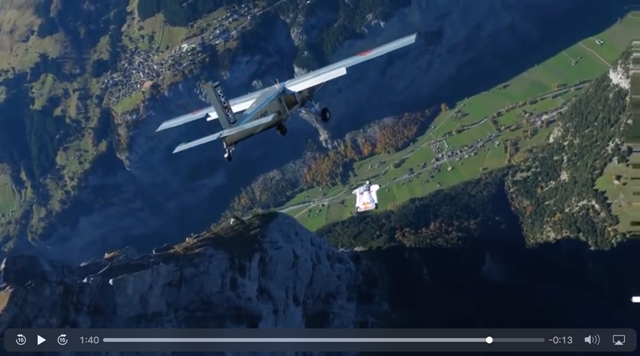