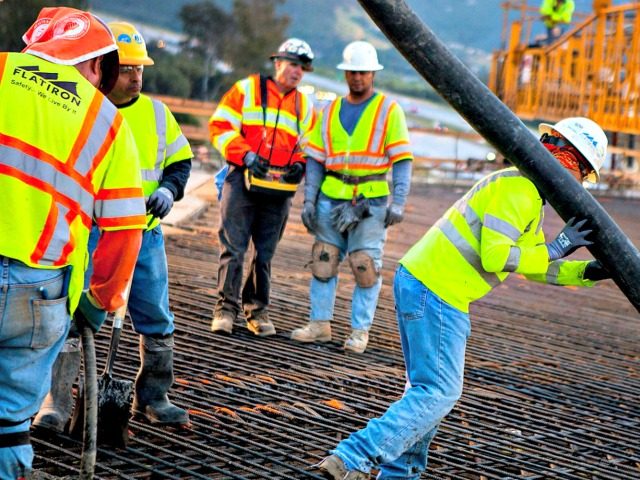 President Donald Trump believes he changed the Republican party for the better, turning it into the party of the American worker.

“The party is a much bigger party now, and it’s like really a party for the working men and women in this country, in addition to plenty of others,” Trump said in an interview with TIME magazine about the future of the Republican party.

Trump credited his victory in the 2016 election to unconventional political ideas on trade and foreign policy.

“I guess in the true sense, it has been changed, and I think that’s why I won an election nobody else would have won,” he said.

The president pointed to his success in renegotiating NAFTA, his ongoing trade struggle with China, and his demands for NATO countries to fulfill their financial commitments as proof that he could deliver on his promises to put “America First.”

Trump appeared gratified that the American people could see his results despite the media filter of negativity about his presidency.

“What I’ve done, nobody’s done what I’ve done. Nobody,” he said. “I say it myself because the media will never say it. But the people get it. The people understand it.”
at October 13, 2018