Commercial Aviation Hacked, Halold, is that You? 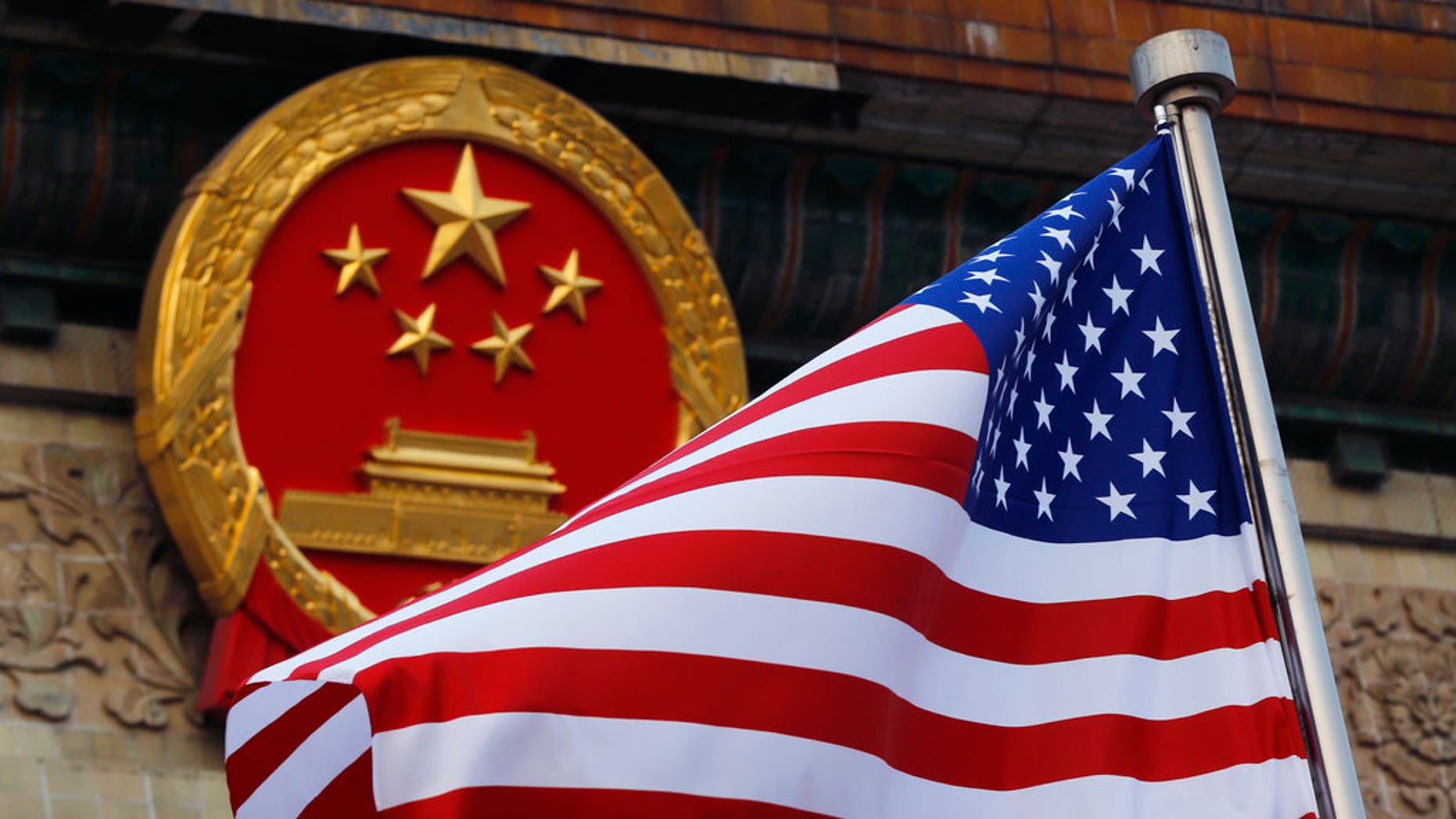 An American flag is flown next to the Chinese national emblem during a welcome ceremony for visiting U.S. President Donald Trump outside the Great Hall of the People in Beijing. (AP)
LOS ANGELES – Federal prosecutors say Chinese intelligence officers and hackers working for them have been charged with commercial espionage that included trying to steal information on commercial jet engines.

Prosecutors say the indictments announced Tuesday include officers working for the foreign intelligence arm of China's Ministry of State Security.
Eight people were indicted in San Diego federal court with conspiring from 2010 to 2015 to steal sensitive turbofan engine technology used in commercial aviation.

One may wonder if one of them was Feinsteins Chauffeur
You can't make this krap up!
at October 30, 2018