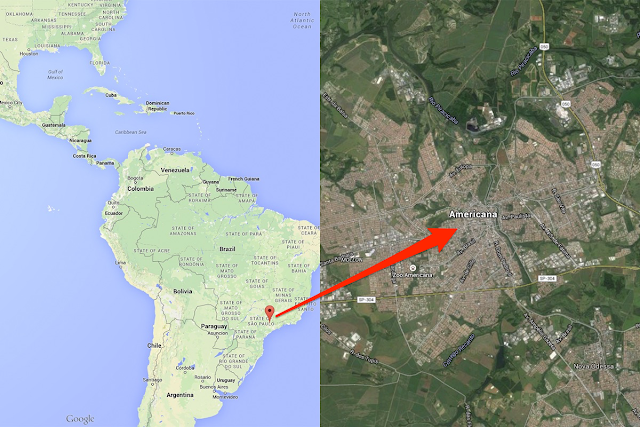 https://paddling.com/learn/picture-this-duct-tape-rx/
NNNNNNNNNNNNNNNNNNNNNNNNNNNNNNNNNNNNNNNNNNNNNNN
Thanks to  John
I wonder how long it took for her to accomplish such coordination and to make her feet work like another pair of hands.
Forwarded for your amazement
----Forwarded Message---
Woman Juggler
I never cease to be amazed at what some people can do. I cannot imagine you not being amazed as well.             Walt
For those of you who have a difficult time walking and chewing gum, you might try this to help your hand eye coordination!!
This woman is absolutely amazing! I've never seen an act like this before or even dreamed anyone would ever do anything like this.

https://vimeo.com/184028817
NNNNNNNNNNNNNNNNNNNNNNNNNNNNNNNNNNNNNNNNNNNNNNNNNNN
Thanks to Carl
(Did not know this!  Several photos on link!)
The American Confederacy is still alive in a small Brazilian city called Americana
Melia Robinson
May 7, 2017
When the American Confederacy lost the Civil War in May 1865, 10,000 Southerners fled the US for a small city in Brazil, where they could rebuild their lives and carry on their traditions.
Now, 150 years later, their story has been seemingly erased from the history books.
But deep in the heart of Brazil, descendants of these confederate expats gather annually to celebrate their controversial history and maintain their traditions and culture. In 2015, Vice's Mimi Dwyer attended the festival and revealed what life is like in the city called Americana.
http://www.businessinsider.com/photos-us-confederacy-americana-brazil-2017-5/#each-year-the-small-brazilian-city-of-americana-throws-a-huge-celebration-to-commemorate-the-10000-confederates-who-fled-the-american-south-after-their-side-lost-the-civil-war-1
Each year, the small Brazilian city of Americana throws a huge celebration to commemorate the 10,000 Confederates who fled the American South after their side lost the Civil War. 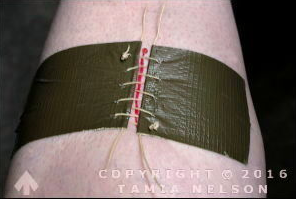 They settled in Americana in the Brazilian state of São Paulo, which remains a sort of enclave for the long-dead expats' descendants. 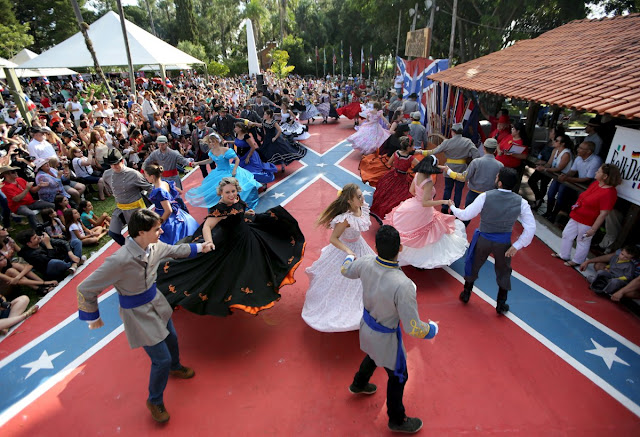